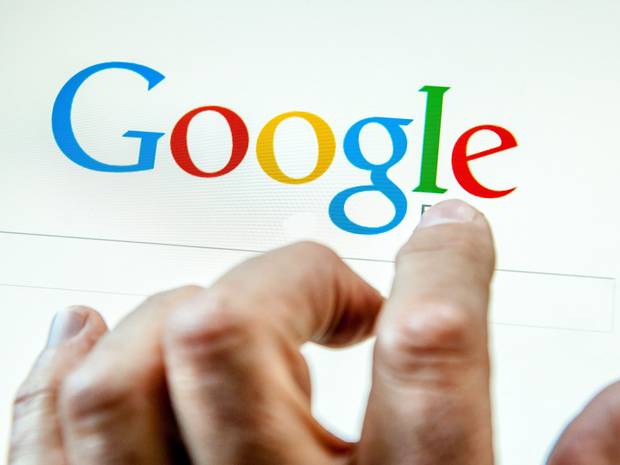 Google decided to shut down its engineering office in Russia. This decision was made because of a new law, which Russian authorities expect will improve data protection. Since next January, the foreign companies will be required to store Russian users’ personal data on servers located in the country. Many believe that such law will just make it harder for American online firms to work in Russia and provide the country’s secret services greater access to data held by foreign companies.

However, Google Russia assured its users that they are deeply committed to them and retain a dedicated team working to support them. Despite closing the engineering office in the country, Google will retain support and marketing staff in Russia.

Russian authorities seem to be suspicious about the worldwide web. The rumors are that the local security services have advised officials against using Gmail. Moreover, the legislation was considered that would ban government employees from discussing official issues over non-state email accounts.

Russia also passed another law in 2014, which requires bloggers with more than 3,000 audience to register their personal data with the government, as they are now officially considered media. This regulation has been largely decried as an intimidation tactic.

In response, Google and other tech giants have criticized Russia’s restrictions on the Internet. For example, Google voiced concerns that Russia was beginning to copy Internet censorship from China, where Google closed its internet search service 4 years ago after it stopped cooperating with government censors.

It should be noted that a couple months ago, Adobe Systems also shut down its Russian office – according to reports, the American company failed to meet the requirements of the new law and close several deals due to western sanctions against Russia. This past spring Pavel Durov, the founder of Russia’s most popular social network vKontakte (InTouch), quit his own company after a dispute with its new Kremlin-linked owners.

Finally, unlike the rest of Europe, Google does not dominate the local market: although it is widely used in Russia, the local search engine Yandex controls more than half of the search market there. According to statistics, Yandex became the most popular media channel, while Google was on the fourth place by the number of daily visitors.