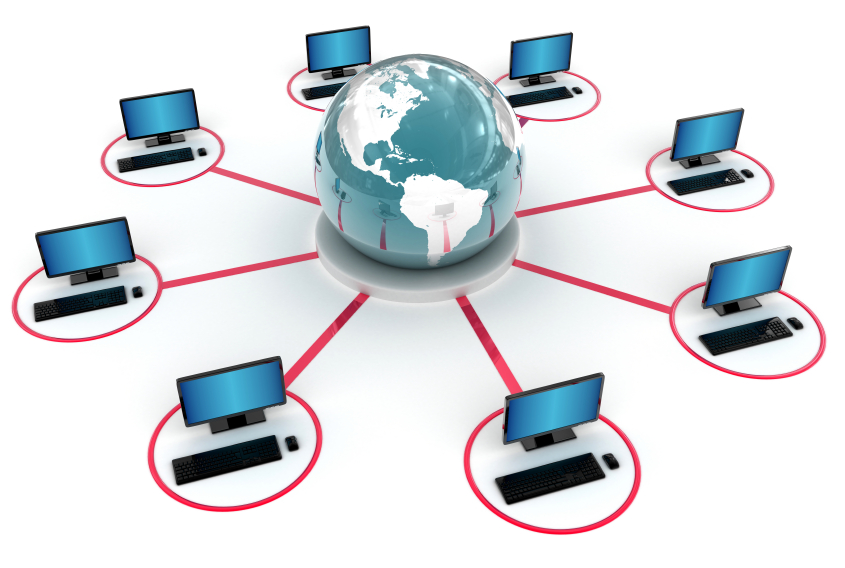 Today the world scenario is changing. Data Communication and network have changed the way business and other daily affair works. Now, they rely on computer networks and internetwork. A set of devices often mentioned as nodes connected by media link is called a Network. A node can be a device which is capable of sending or receiving data generated by other nodes on the network like a computer, printer etc. These links connecting the devices are called Communication channels.

A network must be able to meet certain criteria, these are mentioned below:

It can be measured in following ways :

Other ways to measure performance are :

It decides the frequency at which network failure take place. More the failures are, less is the network’s reliability.

It refers to the protection of data from the unauthorised user or access. While travelling through network, data passes many layers of network, and data can be traced if attempted. Hence security is also a very important characteristic for Networks.

Communication model is used to exchange data between two parties. For example communication between a computer, server and telephone (through modem).

Data to be transmitted is generated by this device, example: telephones, personal computers etc.

The data generated by the source system are not directly transmitted in the form they are generated. The transmitter transforms and encodes the information in such a form to produce electromagnetic waves or signals.

A transmission system can be a single transmission line or a complex network connecting source and destination.

Receiver accepts the signal from the transmission system and converts it to a form which is easily managed by the destination device.

Destination receives the incoming data from the receiver.

Local communication takes place when the communicating devices are in the same geographical area, same building, face-to-face between individuals etc.

Remote communication takes place over a distance i.e. the devices are farther. Effectiveness of a Data Communication can be measured through the following features :