iOS8 May Help You Find Your Car 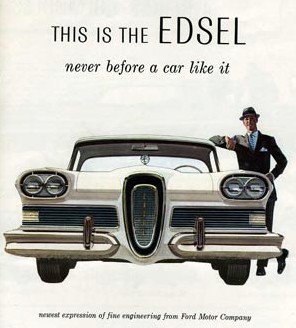 The media is talking about a new feature in the iOS8, scheduled to release this fall, which can help the absent-minded remember where they parked their car. Actually, this feature for iPhone has been discussed for almost a year, but like many other things, nothing was introduced so far.

However, the experts have found some new icons inside the Maps app, which indicate that the feature of finding a lost car was in development and may still be worked on. This is supposed to be a testing tool for the Maps app which, using the M7 chip, could analyze where your car is parked. In simple words, when you park the car, the phone registers its location and when you return to the parking lot, it can assist you with finding the car since it remembers the vehicle’s location – of course, unless your iPhone’s battery died while you were shopping, and the charger was left inside your car.

So, Apple’s latest mapping software features 6 images that are expected to be dedicated to the parked car location – purple pins with a car-shaped glyph. The experts believe that it’s one of the many features cut from the first public beta of iOS 8 late in development. However, the idea has a couple of problems. First of all, it relies on the use of Apple maps, which has been criticized a lot, as it can’t even find an Apple store, or its own backside with both front and rare sensors. The maps could think your car is somewhere in Mexico or even in the middle of the ocean, while you know for sure that it’s in your garage. Another problem is that if the feature is GPS-based, then it will find it difficult to tell you which floor your car is parked on.

In the meantime, the biggest problem is that other services have already got a very good system of finding a parked car – several years ago. For instance, Google Maps for Android started introducing floor plans of large commercial areas back in 2013, while Nokia has had an indoor positioning system using actual 3D models. It was a few years ago that Broadcom introduced a new chip which supported indoor positioning systems.

As you can see, the feature might be not as innovative as Apple could have believed, so this may be the reason why they delay it for such a long time – perhaps, the company just decided to not bother at all, since it is already too late.