Trojan Horse is Not Virus! 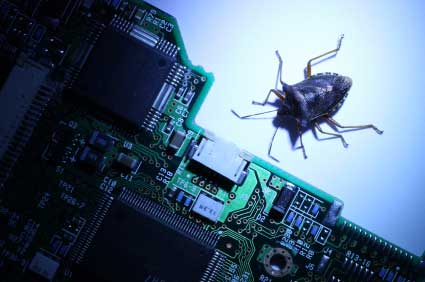 Strictly speaking, a trojan horse is NOT a virus because it does not replicate like ordinary viruses do. A trojan horse is an unfriendly program which will appear to be something other than what it is, for example a program that is disguised as a legitimate software program.

Below are some common trojans:

Details can be found at