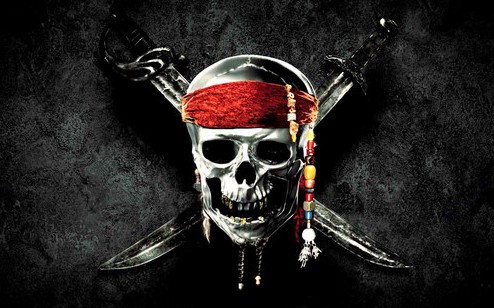 It seems that the advisors of UK Prime Minister are already unhappy with forcing Internet service providers to send their customers notifications when they pirate films, music and TV shows.

A few days ago, the Prime Minister’s IP advisor claimed that it’s time to realize that the currently employed scheme might fail and the government needs to turn to something more enforceable – for example, disconnections, fines, and even jail sentences.

The industry experts confirm that the UK Digital Economy Act has been running for 4 years on and is seen as pointless in overwhelming majority of cases. The idea was to educate the casual file-sharer about legitimate alternatives in the hope the user would change their behavior.

But this plan failed, as serious file-sharers could ignore the rules by using foreign proxy websites which were untraceable. Ordinary users were receiving 4 notifications and then nothing was happening. The advisor believes that four years is enough for the government to understand that they need to start thinking what to do if these warnings are ignored by infringers.

He says that notifications and fines are first steps, but blocking access to the web and custodial sentencing for damaging infringers should not be ruled out either. Of course, jail won’t be immediately on the cards for infringers. Education has to come first, with a special attention paid to informing consumers that illegal file-sharing is not in their best long-term interests and is not socially acceptable. In the meantime, the industry will be forced to get their product right and attractive to consumers.

But once the authorities had won the hearts and minds of content consumers and offered suitable product, keeps the option of enforcement of copyright legislation on the table when all else has been exhausted. David Cameron replied that he would closely consider his advisor’s report.