The Differences Between SAN and NAS 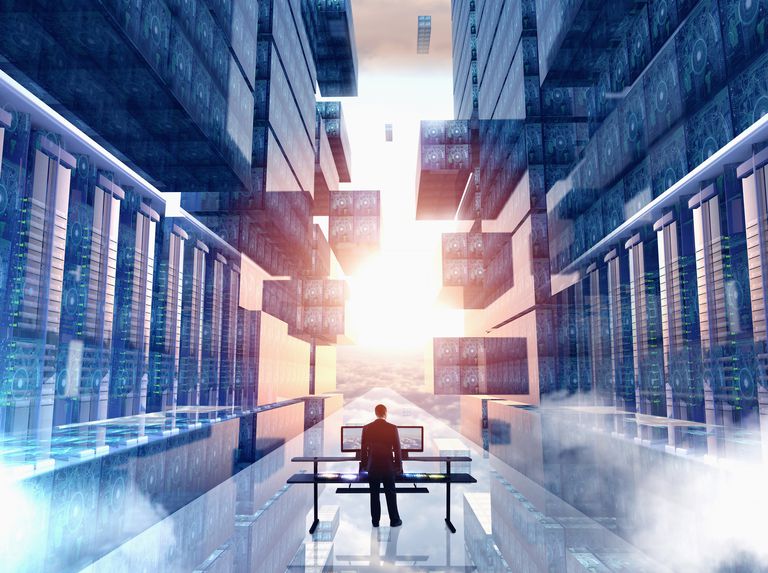 Storage Area Networks (SANs) and Network Attached Storage (NAS) both provide networked storage solutions. A NAS is a single storage device that operates on data files, while a SAN is a local network of multiple devices.

The differences between NAS and SAN can be seen when comparing their cabling and how they’re connected to the system, as well as how communication to the device occurs.

A NAS unit includes a dedicated hardware device that connects to a local area network, usually through an Ethernet connection.

This NAS server authenticates clients and manages file operations in much the same manner as traditional file servers, through well-established network protocols.

To reduce the costs that occur with traditional file servers, NAS devices generally run an embedded operating system on simplified hardware and lack peripherals like a monitor or keyboard.

A SAN commonly utilizes Fibre Channel interconnects and connects a set of storage devices that are able to share data with one another.

The administrator of a home or small business network can connect one NAS device to their local area network. The NAS maintains its own IP address comparable to computers and other TCP/IP devices. Using a software program that is provided with the NAS hardware, the network administrator can set up automatic or manual backups and file copies between the NAS and all the other connected devices.

The NAS holds many gigabytes or terabytes of data. Administrators can add additional storage capacity to their network by installing additional NAS devices, although each NAS operates independently.

Where installing an army of many NAS devices is not a practical option, administrators can instead install a SAN containing a high-performance disk array to provide the needed scalability and performance.

As internet technologies like ​TCP/IP and Ethernet have proliferated worldwide, some SAN products are making the transition from Fibre Channel to the same IP-based approach NAS uses. Also, with the rapid improvements in disk storage technology, today’s NAS devices now offer capacities and performance that once were only possible with SAN.

These two industry factors have led to a partial convergence of NAS and SAN approaches to network storage.