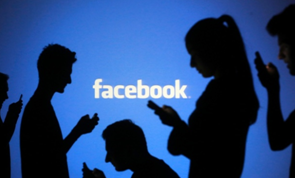 Once the trojan infects someone’s account, it re-shares the video adding up to 20 tags of their friends. This helps it spread faster than previous malware, which was distributing itself through private messaging on Facebook. The experts dubbed the new malware “Magnet” and explained it was able to hijack victims’ keyboard and mouse movements.

In response, Facebook said they were aware of the latest malware, and were doing what they could to stop it spreading further across the network. Facebook used several automated systems in order to identify potentially harmful links and stop them from spreading. The company also explained that these malware varieties are normally hosted as browser extensions and distributed via links on social networks. Facebook blocks links to the scams, offers cleanup options and extra measures to make sure its users are safe.