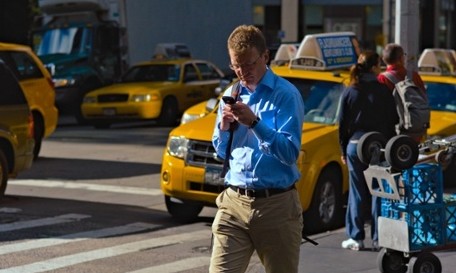 The US Supreme Court has recently delivered a landmark endorsement of electronic privacy, claiming that police have to obtain a warrant if they want to search the contents of cellphones seized from people they have arrested.

The opinion of the court recognized that modern mobile phones store a digital record of nearly every aspect of their owners’ lives, and therefore may disclose a large volume of personal data if searched. The judges said the fact that people are now able to carry such information in hands doesn’t make the data less worthy of the protection. The court clearly said the police must get a warrant before searching a cell phone.

The court considered two separate cases connected with the searches of cell phones after people’s arrests in the US. Both individuals were convicted of crimes after data recovered from their phones led police to other evidence. The justices sided with their arguments saying that the warrantless cell phone searches weren’t permitted under the 4th Amendment of the Constitution, which protects US citizens from unreasonable searches.

The governments opposed that police could search digital content from cell phones in the same manner they are allowed to handle physical diaries or pictures held by someone at the time of their arrest.

The court acknowledged that by barring police from making warrantless searches, they complicate their lives. The justices officially admitted that their decision will influence the ability of law enforcement to fight crime.

Still, in the end the court decided that information stored on a cell phone in a digital form can’t itself be used to harm the police or to escape. As such, the police are allowed to examine the physical aspects of the device to make sure it won’t be used as a weapon. However, the information on the device can’t harm anyone.

One of the justices joined the court’s main ruling, but filed a separate opinion to suggest Congress and state legislatures be given leeway to design new rules which would limit the requirement to obtain a warrant in special cases. Privacy outfits welcomed the decision, calling it “revolutionary” and saying that it would help to protect the privacy rights of all US citizens. It is good that the court can recognize that the government’s ability to rummage through the private lives should be limited.