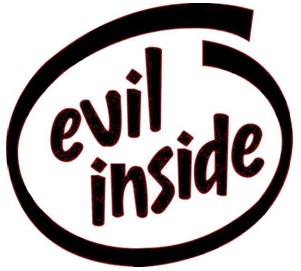 Russia seems to believe that using Intel and AMD chips is unsafe, and the government wants home grown chips used in their computers. According to Russia’s Industry and Trade Ministry, they can replace Intel and AMD chips with domestically-produced micro processor called Baikal. The project of developing it will worth millions of dollars.

The Industry and Trade Ministry claimed that the Baikal micro processor can be developed by a unit of T-Platforms, a manufacturer of supercomputers, as soon as in 2015. The project will be supported by the state defense conglomerate Rostec and co-financed by the state-run technological giant Rosnano.

The developers reveal that the first products will be Baikal M and M/S chips, created on the basis of 64-bit nucleus Cortex A-57 manufactured by British company ARM. The chip will have frequency of 2GHz for personal computers and micro servers. Under the project, the Baikal chips will be installed on machines in the government bodies and in state-run companies, which acquire about 700,000 PCs every year worth $500 million, plus 300,000 servers worth $800 million. The experts estimate the total volume of the market at around 5 million devices worth $3.5 billion.

The Russian Federation got suspicious about Intel and AMD after the revelations of the American government’s spying program. At the time, Cisco routers appeared to have been intercepted and installed with bugs. Since then, the US tech industry is afraid that the other governments can follow Russia in response to the infamous US spying program.