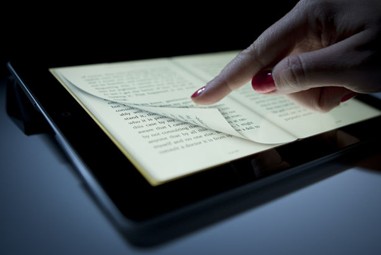 Apple has recently reached some strange settlement with American states and other complainants in the infamous e-book pricing class action lawsuit. The settlement means that the company will be able to avoid a trial where it faced over $800 million in damages.

Nevertheless, Apple still hasn’t admitted that it ran a cartel to increase the price of e-books. The company has decided to reach the agreement as a backup in case it fails to win the appeal. US District Judge found that the software giant participated in a price-fixing conspiracy to prevent online retailer Amazon’s dominance in the e-book market.

Now the company is trying to appeal that decision and the new settlement will be contingent on the outcome of its appeal. According to the plaintiffs’ lead lawyer, any payment the company promises to make under the settlement agreement will depend on the outcome of that appeal. This means that if Apple wins the appeal, it won’t pay anything at all. The judge ordered the parties to submit a filing to seek approval of their settlement within one month.

The US Department of Justice sued Apple and 5 book publishers two years ago, accusing them of illegal cooperation to increase e-book prices. The company is still refusing to admit that it has done anything wrong.

In the meantime, it is known that the complainants are seeking up to $840 million in damages for their e-book customers. Still, the exact amount of claims will be decided at a trial in the middle of July. Five e-book publishers who are accused of being Apple’s co-conspirators (Hachette Book Group, HarperCollins Publishers, Penguin Group (USA), Macmillan and Simon & Schuster), has already agreed to pay over $166 million to settle antitrust charges.